What to Visit in Yalova, Turkey 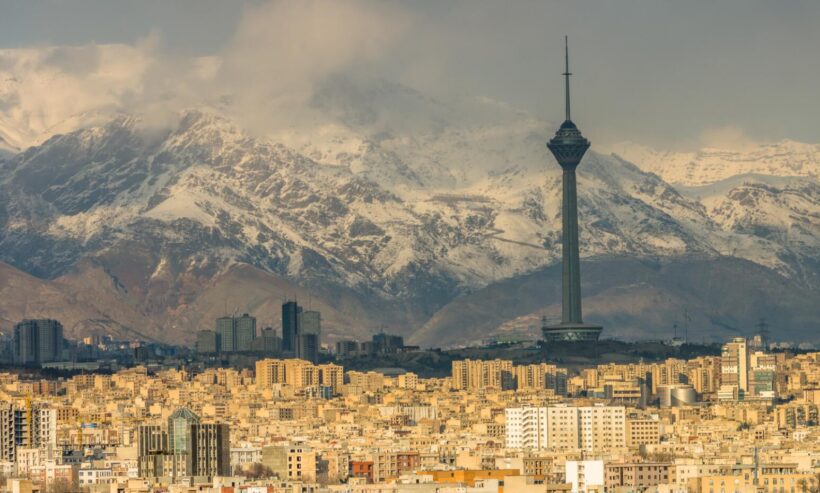 A wonderful journey of novelty to the birthplaces of ancient cultures, to the exotic and hospitable southern Caucasus and Iran.

We travel to Georgia and Armenia, the oldest Christian states in the world, in the Caucasus, exploring the great historical World Heritage Sites and the Caucasian food culture. We walk through fine mountain scenery towards the heir to the mantle of the ancient Persian Empire, a bursting with cultural and ancient monuments but less visited Iran. In Iran, we walk e.g. In the ancient bazaar of Tabriz and we will explore the cityscape of Tehran, a large city of 10 million people, combining modern and traditional traditions.

Flights from Helsinki-Vantaa to the Georgian capital Tbilisi.

This day is set aside for exploring Tbilisi. The cityscape of the Georgian capital is an interesting mix of traditional, Soviet-style and modern architecture. After breakfast, we take a walking city tour, during which we see e.g. The ruins of Tbilisi’s historic old town, the city’s many historic churches, and the Narikala Fortress, built in the 300s. Overnight in Tbilisi. (A)

After breakfast, a short drive from Tbilisi to the former capital of Georgia, Mtskheta, known for its diverse churches, is now a UNESCO World Heritage Site. We visit the city’s fine churches before moving on to explore Gori, known as Joseph Stalin’s hometown, and further on the ruins of the ancient, stone-carved city of Uplistsikhe. We will return to Tbilisi in the evening. (OH)

Today we are moving from Georgia to Armenia. After the border formalities, we will exchange the car and the local guide at Sadakhlo border station. On the way to Yerevan, the capital of Armenia, we stop to visit the fine medieval monasteries of Sanahin and Haghpat, a UNESCO World Heritage Site. We are staying in Yerevan. (A)

After breakfast, city tour in Yerevan. In the afternoon, we make an excursion outside the capital, visiting the ancient temple of Garni and the old monastery of Geghard. We will return to stay in Yerevan. (A)

After breakfast, we continue our journey south from Yerevan to the Khor Virap Monastery, located near the Turkish border. From here you have a view of the Armenian holy mountain of Ararat, which, although in the roar of the early 20th century, has remained on the Turkish side of the border. We will also visit the Noravanki Monastery before moving to Eastern Armenia, where we will stay overnight in the town of Goris. (A)

ACCOMMODATION AT
MINA HOTEL OR SIMILAR

Today we are crossing the border from Armenia to Iran. After the border formalities, we will exchange a car and a local guide at the Meghr border station, followed by transportation to Tabriz, the center of northwestern Iran, which is also one of the main trading venues of the ancient Silk Road. On the way we stop at the Christian Cathedral of St. Stephen. We are staying in Tabriz. (A)

ACCOMMODATION AT AN
INTERNATIONAL HOTEL OR SIMILAR

Today we explore the sights of the city of Tabriz, including the famous Blue Mosque and the old UNESCO-listed Old Bazaar. In the evening transfer to the train station and night train towards the Iranian capital Tehran. (A)

We arrive in Tehran in the morning. Transfer from the train station to the hotel. In the afternoon, we will still explore the interesting sights of the Iranian capital, such as the Golestan Palace and the Tajrish Bazaar.

ACCOMMODATION IN
ENGHELAB HOTEL OR SIMILAR

We will continue to explore the big city of Tehran on a guided city tour. In the afternoon there is still free time for shopping, for example. (A)

ACCOMMODATION IN
ENGHELAB HOTEL OR SIMILAR

Airport transfers and return flights to the home country. 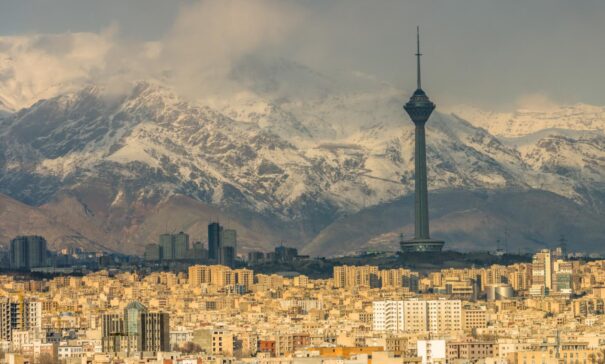